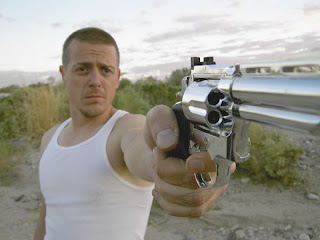 My buddy and fellow marauder from Living and Dying, the prolific Trent Haaga, has a new movie out. Actually, he's got about half a dozen new movies out. That's Trent's MO. Schooled in the Troma trenches, Trent is constantly churning out fun new low-to-mid-budget indie horror.

His latest in-the-can release is Easter Bunny, Kill Kill, which is available for download. It's a painless download from the Cruxy service, and it's all legit. Popcorn-munching disembowelment fun. Check it out.


Posted by Curtis Wayne at 8:25 PM No comments: 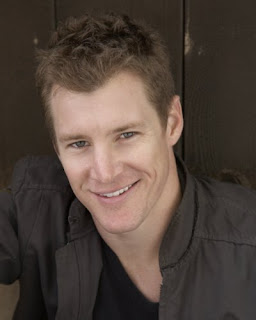 Rich and buddy Frank Brantley moved from Austin out to L.A. a few years ago. We were sorry to see them go, but very excited, too, because they are both terrific actors. They're also good people. And that's really important, especially in the very plastic world of show business.

I wish them the best, and look forward to seeing more big things from Rich and Frank!

Posted by Curtis Wayne at 6:09 AM No comments: 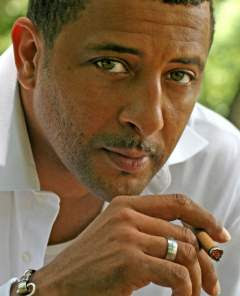 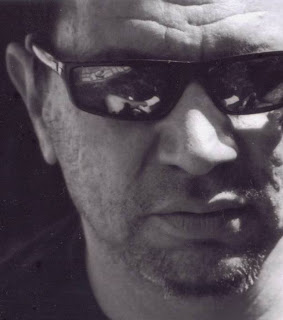 So, if you know any good writers, give me a shout, OK?
Posted by Curtis Wayne at 9:01 PM No comments: