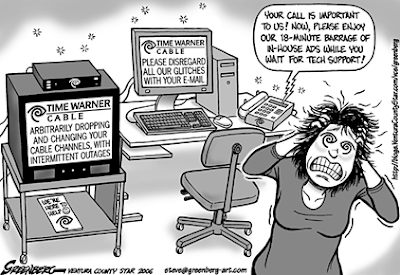 That could stave off the creditors for a while, until they can think up a real business model.
Posted by Curtis Wayne at 5:58 AM