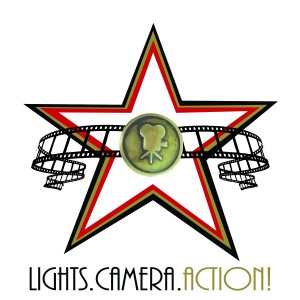 UPDATE:
This Saturday, I am launching the "beta" version of my on-camera "Auditioning" acting class.   This initial class is by invitation only, so if you would like to attend, email me, and I'll let you know if there are any spots left.


The class will focus strictly upon auditioning, which I believe to be a little bit of a black art, no matter what anybody tells you.  Many folks who read this blog are veteran actors, some are newbs, and some are not actors at all.  A few of each have signed up for the initial class, so you'll be in good company.


We'll cover some of the following items. The rest we'll cover during the full-length course:
In the course of each audition class, actors will work, and see their work on-screen.
Happy auditioning, everyone!
P.S. - A shout-out to our friend Karl Anderson, who booked a role on the new TV series Chase.  Way to go, Karl!